Councillors are expected to take further action to bolster support for children with Special Educational Needs and Disabilities (SEND) in Lancashire, part of an ongoing strategy to increase provision across the county.

Formal consultations were carried out at both schools between June and July this year and the overwhelming majority of the responses received were in support of the proposals.

The county council's cabinet will review the responses at its next meeting, before making a final decision on the plans.

Kingsbury Primary, which continues to be an 'Outstanding' school following a short Ofsted inspection in March 2017, is proposing to create additional teaching space by installing a modular building on the main school site.

All the proposals are part of the implementation of the council's Special Educational Needs and Disabilities (SEND) Sufficiency Strategy. The strategy, which was approved by cabinet in October 2020, was developed in response to the increase in demand for specialist SEND provision in particular areas across Lancashire.

Since then, a series of actions have been taken by council with the overarching goal of improving SEND provision across the county.

Cllr Jayne Rear, cabinet member for education and skills at Lancashire County Council, said: "We identified some time ago the need for special school places across the county.

"That's why we have taken several steps over the past two years to ensure children with Special Educational Needs and Disabilities get the right support.

"We also fully support Kingsbury Primary School's proposals to increase the number of places it can offer, which will allow even more children will be able to attend this outstanding school." 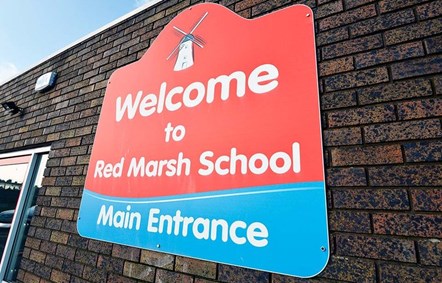