Lancashire County Council has told train operators that it is vital they deliver on improvements planned to start shortly which will bring back many local rail services lost during Covid.

A new timetable to be introduced from Sunday 11 December aims to restore people's confidence in travelling by rail by making services across the north-west more regular and reliable.

As a member of Transport for the North, and the Rail North Committee, the county council has worked alongside the rail industry to develop the new timetables, with the main objective to improve performance as part of the Manchester Recovery Task Force.

The new timetable promises to fill many of the gaps in services which appeared during the Covid-19 pandemic, however the county council's leader and cabinet member for highways and transport have written jointly to train operators to stress that it is vital passengers see improved reliability.

County Councillor Rupert Swarbrick, cabinet member for highways and transport, said: "The new timetables starting on Sunday will bring back a number of Lancashire's rail services which were lost in 2020.

"I'm pleased to see the restoration of these services which play a vital role in supporting Lancashire's economy and enabling our residents to go about their day to day lives.

"It is, however, vital that the improvements are delivered and that the expectations of our travelling public are met. We will be monitoring very closely how the new timetable works in practice."

Key improvements in the new timetable include:

The work to improve rail across the region includes Northern Trains services being re-cast following development work undertaken by the Manchester Recovery Task Force, with the objective of making cross-Manchester services more reliable.

One negative impact of the new timetable will be that Southport to Manchester services will terminate at Manchester Oxford Road instead of extending to Alderley Edge via Stockport as at present. This change has been introduced as part of the wider effort to improve reliability of cross-Manchester services.

County Councillor Swarbrick added: "On the whole the new timetable should be positive for passengers in Lancashire, however we will ensure our voice is heard as future investments in Central Manchester's rail infrastructure offer the opportunity for future service improvements."

For further information and to download the December 2022 timetables please visit the Train Operating Company websites via the following links: 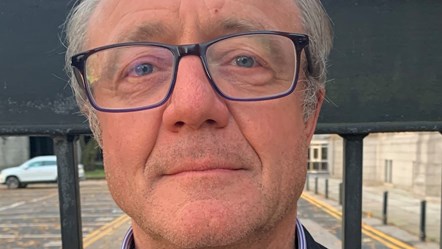 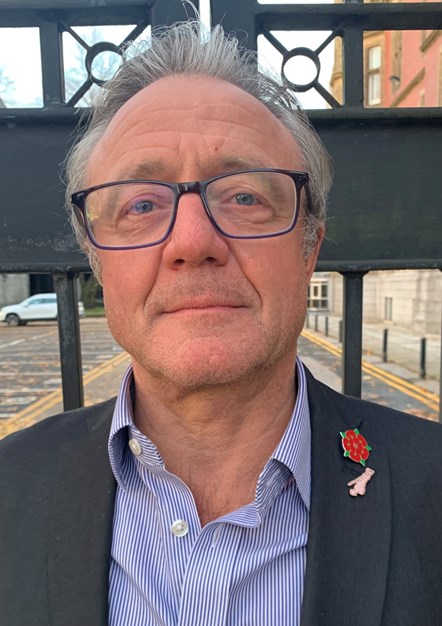