The historic and majestic surroundings of Lancaster Castle will host a prestigious Honours ceremony on Friday 22 April.

In the magnificent Shire Hall, Her Majesty's Lord-Lieutenant of Lancashire, The Rt Hon the Lord Shuttleworth KG KCVO, will be presenting a Commander of the Order of the British Empire (CBE) to Michael Cunningham QPM from Poulton-le-Fylde for his services to policing and public service and two Members of the Order of the British Empire (MBE) to Mr Andrew Pratt from Penwortham for his services to the community in Lancashire during the pandemic, and Professor Anthony Rowbottom from Lytham in recognition of his services to Pathology during the pandemic.

Lord Shuttleworth will also be presenting five British Empire Medals (BEM) to recipients from Lancashire commended in the recent Queen's New Year Honours List for services to their local community.

Lord Shuttleworth said: "It is a privilege to present national honours to Lancashire people on behalf of Her Majesty The Queen and I much look forward to meeting all the recipients."

Journalists and photographers are invited to attend.

People are asked to be in their seats by 6:15 pm, for a prompt start at 6:30 pm. There will be photograph and interview opportunities following the Investiture.  Please note anyone wishing to video record the ceremony, permission must be granted prior to the event.

Email: sue.wilding@lancashire.gov.uk to confirm your attendance.

About the Commander of the Order of the British Empire (CBE):

The CBE is awarded for a prominent national role of a lesser degree, a noticeable leading role in regional affairs through achievement or service to the community, or a highly distinguished, innovative contribution in his or her area of activity.

About the Member of the Order of the British Empire (MBE):

The MBE is awarded for an outstanding achievement or service to the community.

This will have had a long-term, significant impact and stand out as an example to others.

About the British Empire Medal (BEM):

The BEM rewards an achievement or contribution of a 'hands-on' service to the community in a local geographical area.

This might take the form of sustained commitment in support of local charitable and/or voluntary activity, or innovative work that has delivered real impact.

At all levels, awards illuminate areas of dedicated service which merit public recognition. 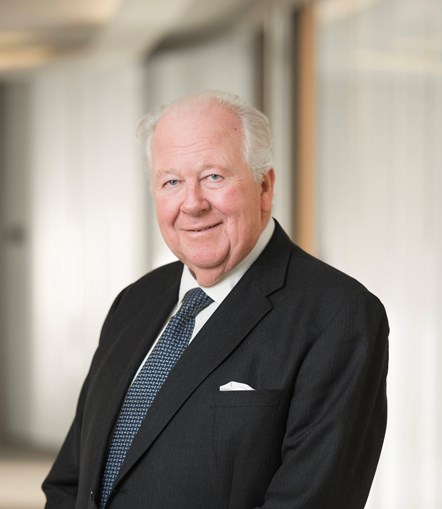 Her Majesty's Lord-Lieutenant of Lancashire, The Rt Hon the Lord Shuttleworth KG KCVO