The oldest woman in Lancashire is turning 108!

THE oldest woman in Lancashire, who made bombs during the Second World War, is celebrating her 108th birthday!

Martha Jean Garstang, known affectionately as Jean, is reaching the milestone on Wednesday, November 23. She plans to mark her day with five generations of her family at a special restaurant lunch and then a party with family and friends afterwards – and a card from King Charles!

She enjoys dancing, music, crochet and time with her family. Down-to-earth Jean recently enjoyed a trip to Blackpool Lights and tucked into a McDonald's on the way home!

Jean, who plans to celebrate the day with a glass of Scotch, said: "It was quite easy, getting to 108!"

She was born during the first year of the First World War and tragically lost her father, Sergeant Edward Flannagan who, was killed in action aged 30 in 1916, when Jean was just a toddler. She had one sister and after her mother remarried, three half-brothers and a half-sister as well.

In the Second World War, when Jean was in her twenties, she worked in Euxton at the munitions factory and stencilled the numbers onto bombs.

After the war, she worked at Tulketh Mill and she made all her children's clothes. As teenagers, they would pick out bolts of cloth on Saturdays and she would create something for the evening that afternoon! She used to crochet very well and made toys, blankets, baby clothes and even a crocheted suit!

She met her husband Jack through her love of ballroom dancing. After he passed away aged 59, she took up sequence dancing once again.

Her daughter Christine said: "She is very feisty and loves dancing, music, family and is especially proud of her grandchildren and great-grandchildren!

"She loves it at Arrowsmith Lodge as she has a bit more company and it's been really positive for her. Her health is very good. She always enjoys music and loves dancing, her favourite is the Charleston! She will still get up now to dance if she hears one of her favourites – and corrects me if my feet aren't positioned exactly right!"

County councillor Graham Gooch, cabinet member for adult social care, added: "It is amazing that Jean is now the oldest woman in Lancashire. From everyone at Lancashire County Council, we wish her a wonderful day."

Jean lived in sheltered housing from the age of 85 at Manybrook House, before she moved next door to Arrowsmith Lodge in December 2020. 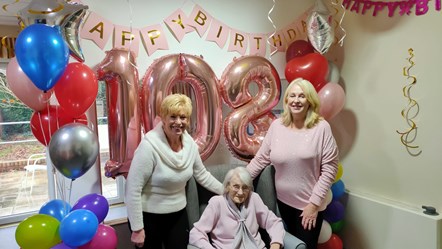 Jean and her daughters Christine and Pam 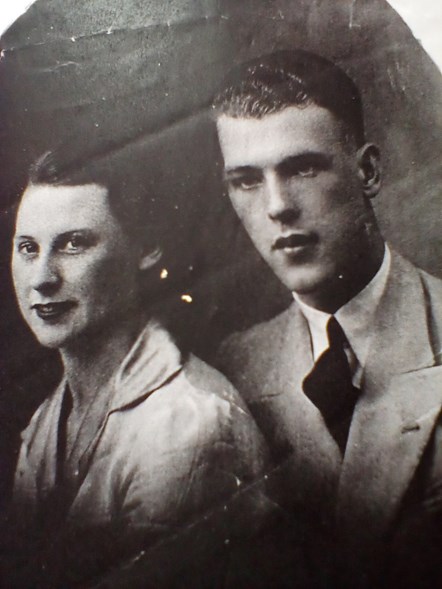 Jean with her husband Jack 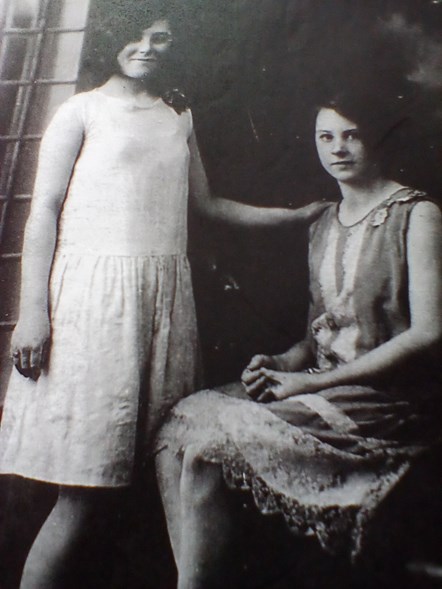 Jean with her sister Mary (Jean sat down) 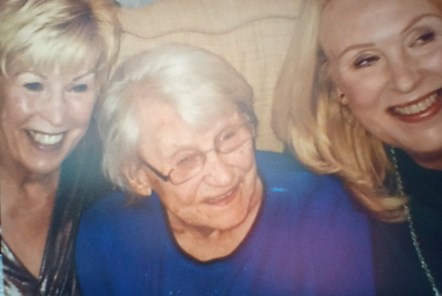 Jean with her daughters Christine (l) and Pam