Lancashire County Council praises footballer for decision to come out

Lancashire County Council has praised Jake Daniels on his decision to come out as the UK's only openly gay male professional footballer.

The council's champion for young people, Cllr Scott Smith, has written to the 17-year-old Blackpool footballer to say his decision will have made a real difference not just to football fans, but to LGBT+ people across Lancashire, the UK and the world.

In his letter, Cllr Smith wrote: "I know how difficult this decision must have been, but the way you have handled it is an enormous credit to you.

"Having done it myself, I know how difficult it can be to come out at all, but the barriers to doing so as a professional footballer have been built extraordinarily high.

"Today you have taken your sport and our world a step further along the journey to a time where no one need come out at all."

The day, founded in 2004, raises awareness of violence and discrimination against LGBT+ people.

Cllr Smith said: "It is important that we recognise the actions of people like Jake.

"He is a role model to so many people, including the young people of Lancashire who I champion.

"His decision to speak out as International Day Against Homophobia, Biphobia and Transphobia is marked across the world is also so important.

"This day reminds us that everyone should have the right to live free of discrimination and challenges us all to play our part in helping to create a better world." 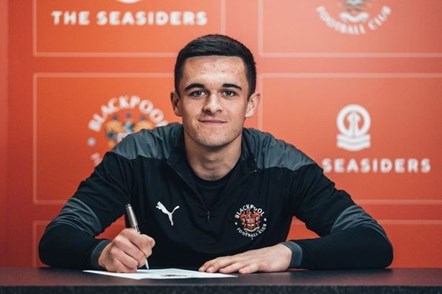 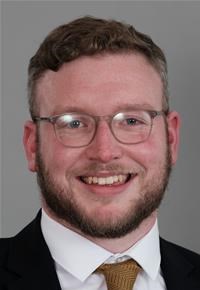